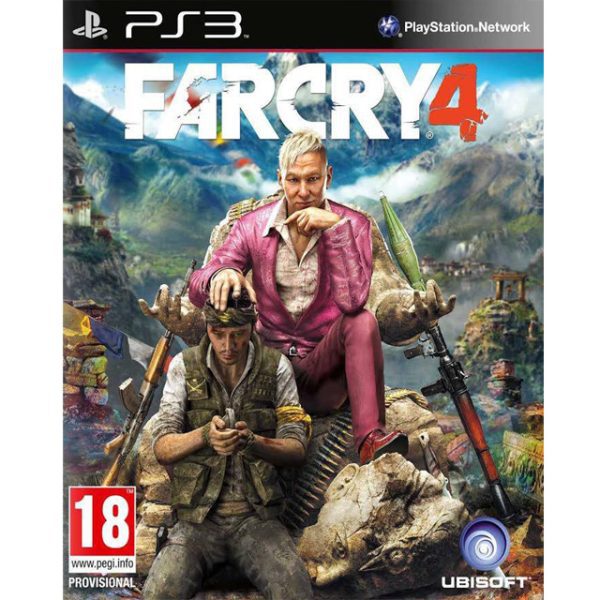 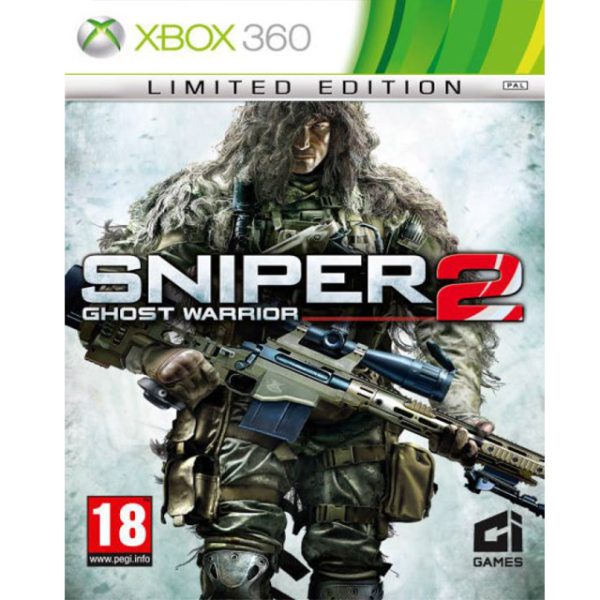 If something works, then don’t change it, just tweak it a little bit. And that’s what this follow-up to Crackdownhas exactly done. Crackdown 2 follows the same open world action formula, exact locations and ever similar graphics, but the guys at Ruffain Games have tweaked this third-person shooter game to make it bigger, better and more badass. And is it fun? Oh yes.

Summary
As mentioned above, not everything is similar to previous edition. Apart from the new four-player co-op mode, you get new weapons and gizmos, new vehicles, missions and a 16-player arena combat mode.

Talking about the storyline, the events in this single-player game take part years since the events of the first game. Mutants freaks have destroyed most of Pacific City, while the rest have been destroyed by the terrorist group The Cell. It’s up to you, a superhero member of the Agency to restore order and bring peace. The rest of the gameplay consists of you teaming up with various members and taking down terrorists and mutants alike. Also, you need to collect orbs for upgrades and ability and agility as you progress through the game.

Rating
This Xbox 360 game gets a PEGI 18 rating for blood and gore, strong language and violence rating. 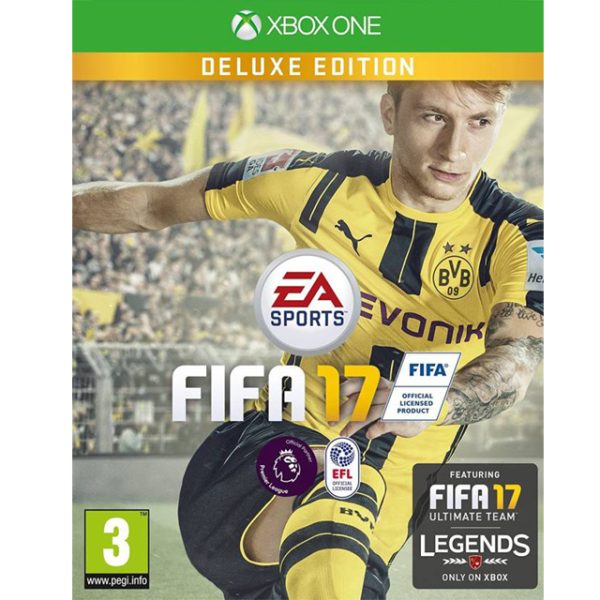 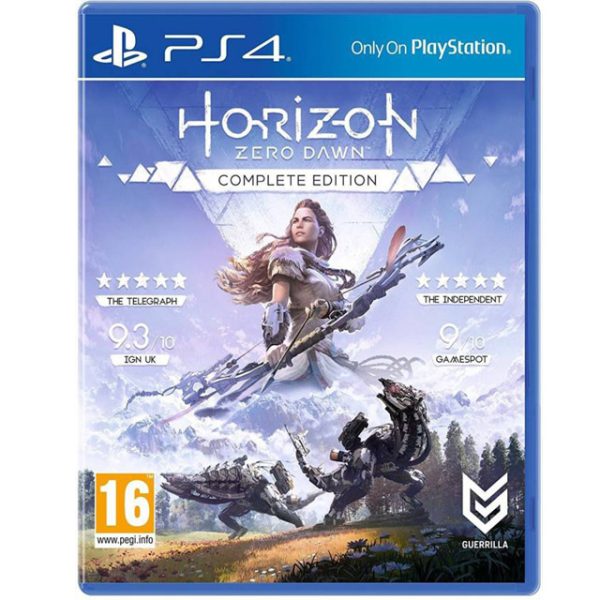 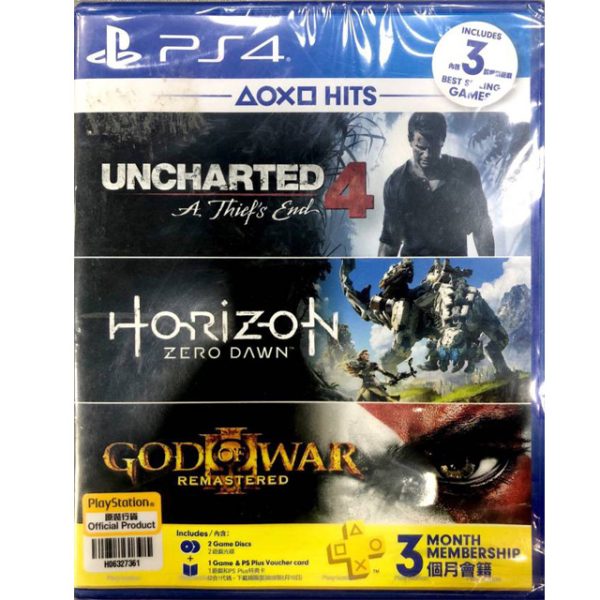 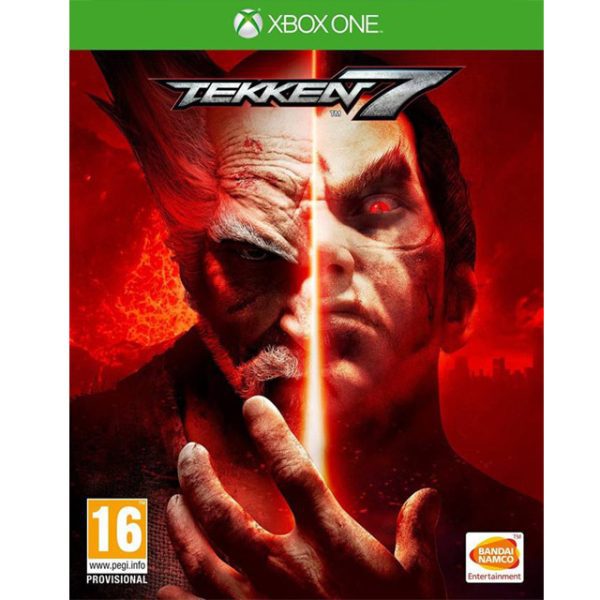 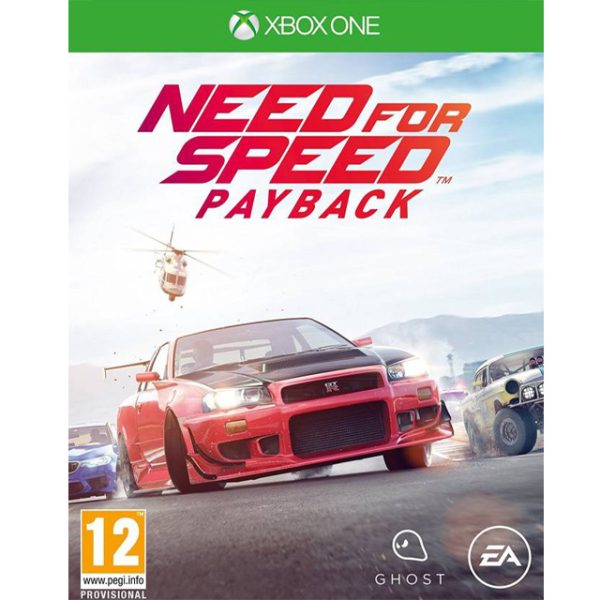 Need for Speed Payback (for Xbox One) 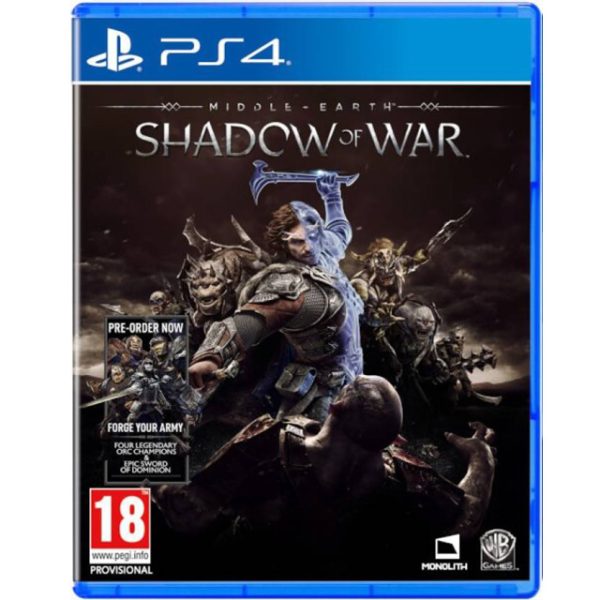 Middle-Earth: Shadow of War (for PS4) 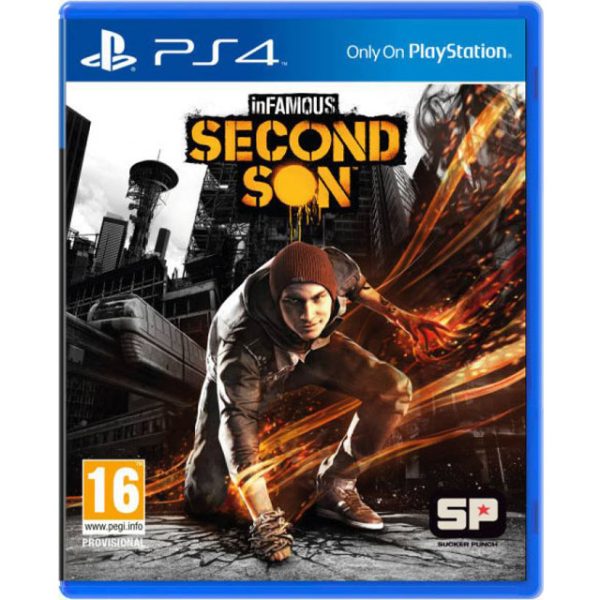 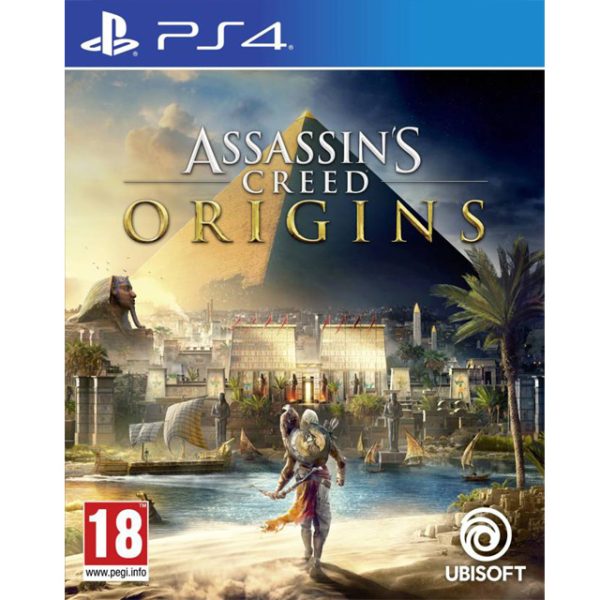 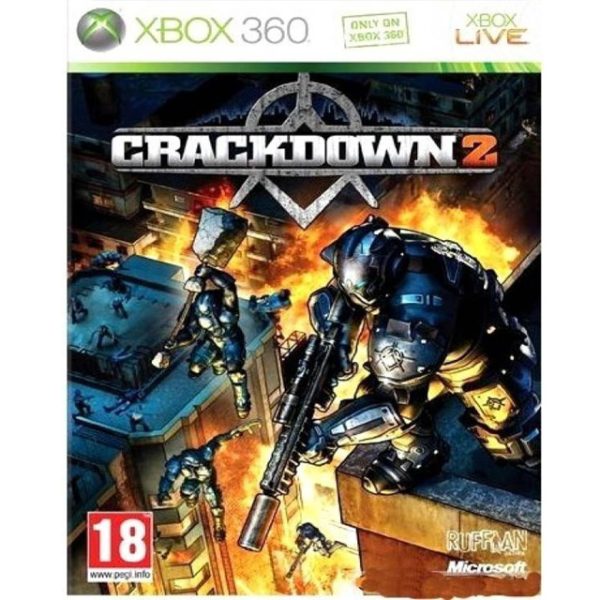