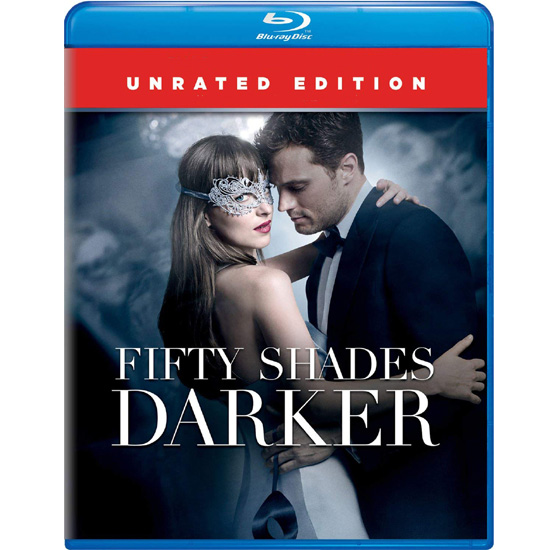 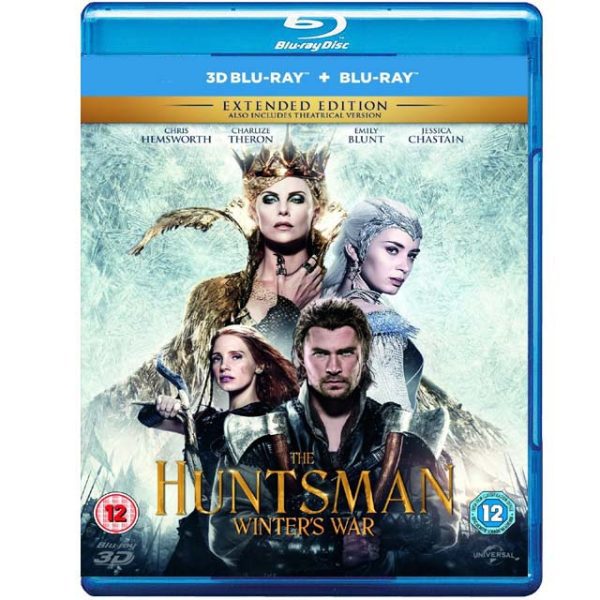 Fifty Shades Freed – 2018
Believing they have left behind shadowy figures from their past, newlyweds Christian and Ana fully embrace an inextricable connection and shared life of luxury. But just as she steps into her role as Mrs. Grey and he relaxes into an unfamiliar stability, new threats could jeopardize their happy ending before it even begins.

Fifty Shades Darker – 2017
Christian and Ana decide to rekindle their relationship, except this time there are no more rules or punishments. As they begin to get used to their newfound relationship, Christian’s past begins to haunt Ana as Christian struggles with his innermost thoughts.

Fifty Shades of Grey – 2015
When Anastasia Steele, a literature student, goes to interview the wealthy Christian Grey as a favor to her roommate Kate Kavanagh, she encounters a beautiful, brilliant and intimidating man. The innocent and naive Ana starts to realize she wants him. Despite his enigmatic reserve and advice, she finds herself desperate to get close to him. Not able to resist Ana’s beauty and independent spirit, Christian Grey admits he wants her too, but on his own terms. Ana hesitates as she discovers the singular tastes of Christian Grey – despite the embellishments of success, his multinational businesses, his vast wealth, and his loving family, Grey is consumed by the need to control everything. 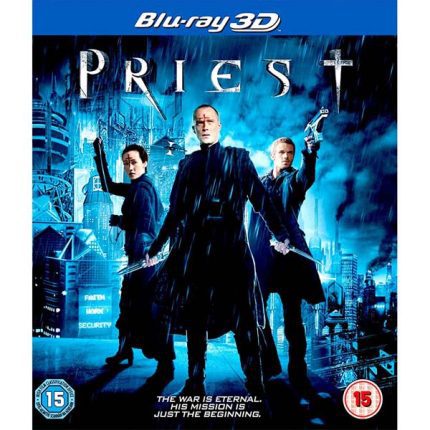 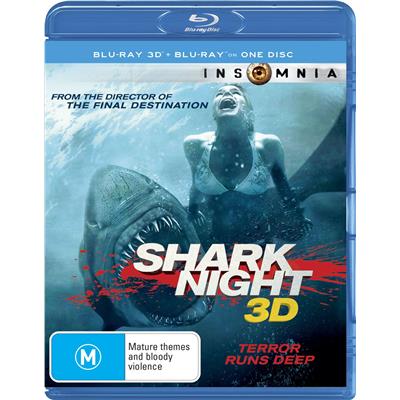 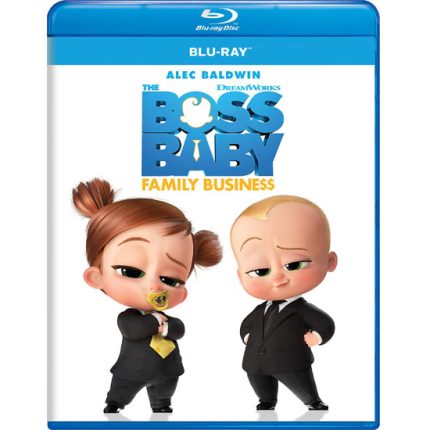 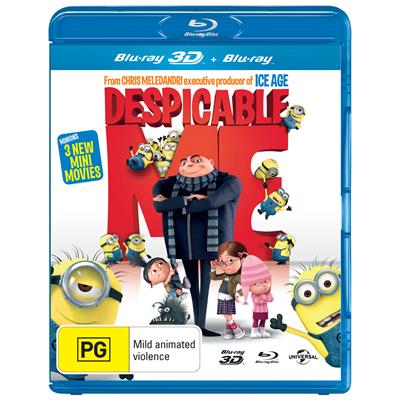 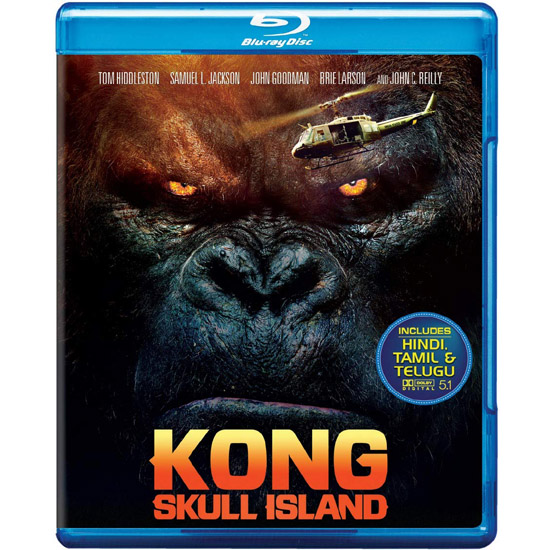 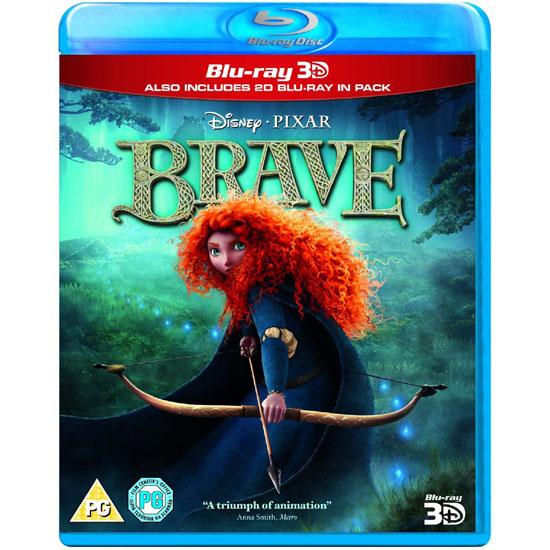 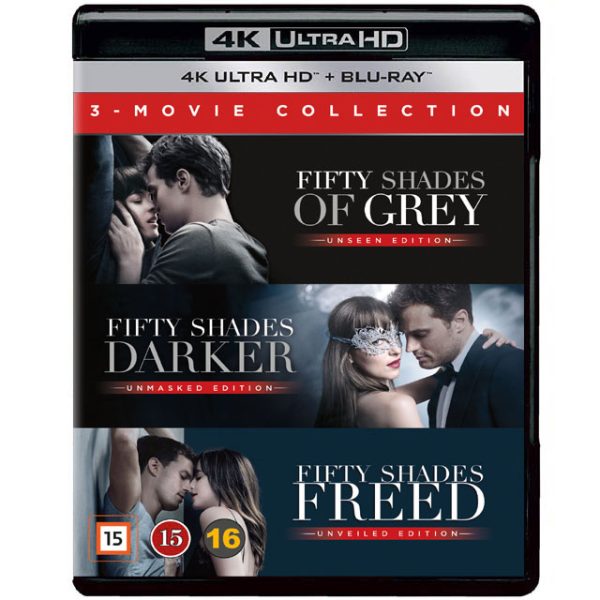