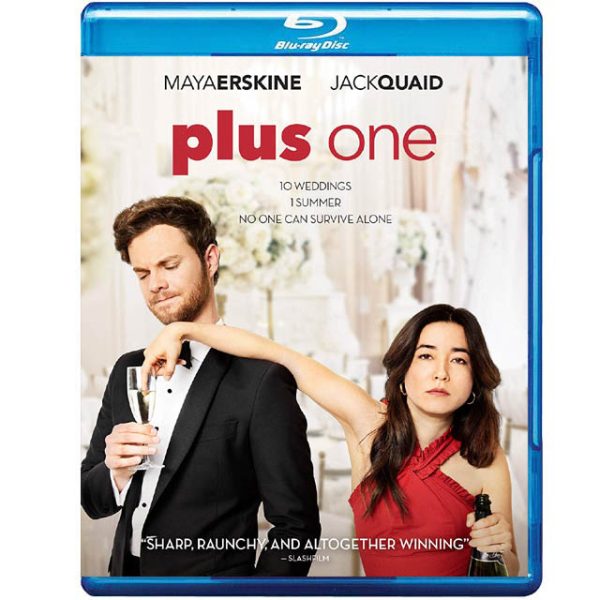 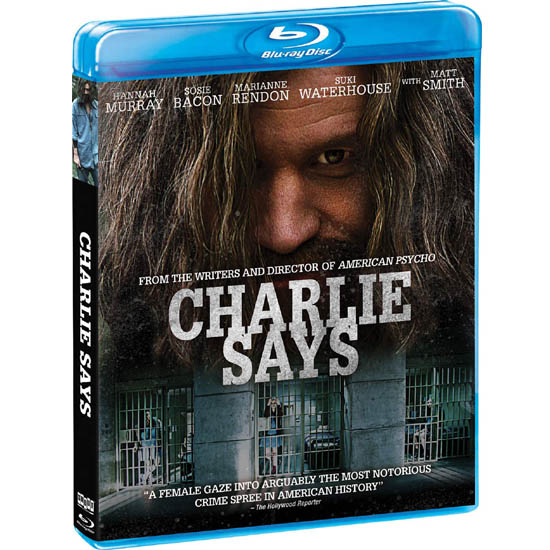 I Melt with You (Blu-ray)

Middle aged Jonathan, Richard, Rob and Tim are friends from their college days, each who has had some modicum of success in his life, but each who is facing an issue resulting in dissatisfaction with his current lot. Divorced father Jonathan is a physician whose practice is largely made up of wealthy patients for who he writes prescriptions for drugs for recreational use in return for payola. Party boy Richard was once a novelist, but now resorts to teaching high school English to make a living. Stockbroker Ron is happily married with kids, but in providing for his family, he decided to steal from his clients which has now resulted in a probable indictment by the Securities Commission for embezzlement. And five years ago, openly bisexual Tim was the driver that caused an accident which killed both his sister and his boyfriend, the guilt surrounding which still remains with him. As they live in various parts of the country, they make a point to get together at least once a year for a … 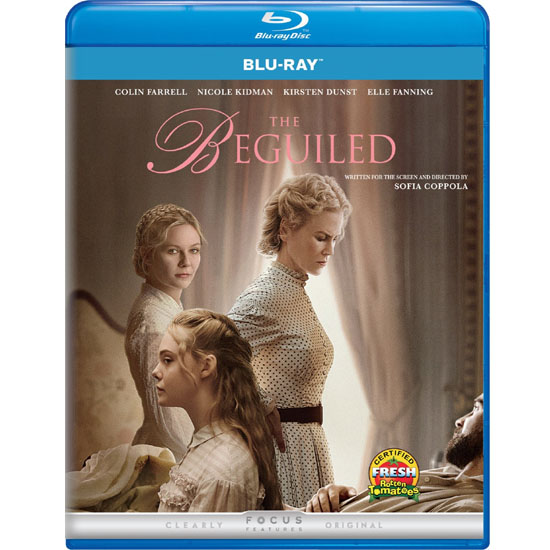 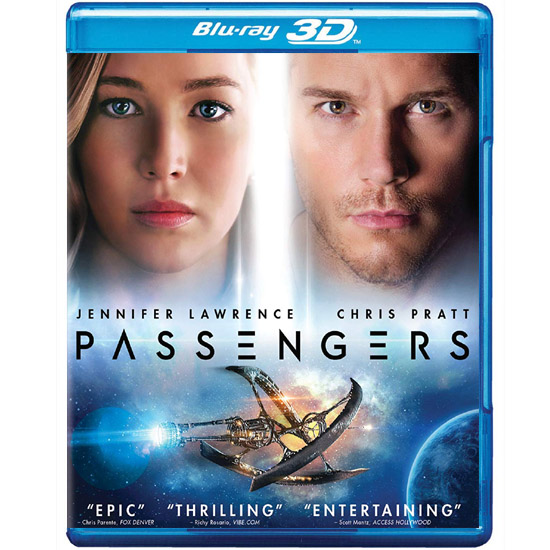 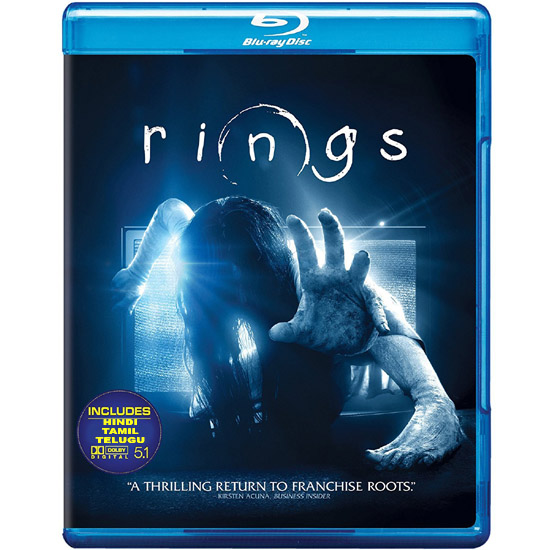 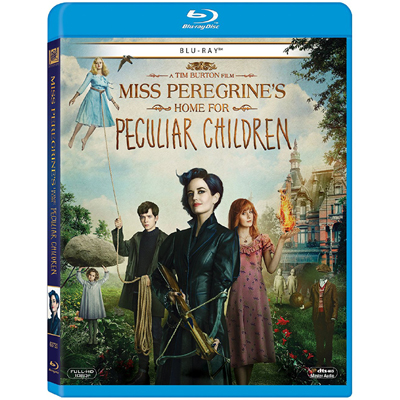 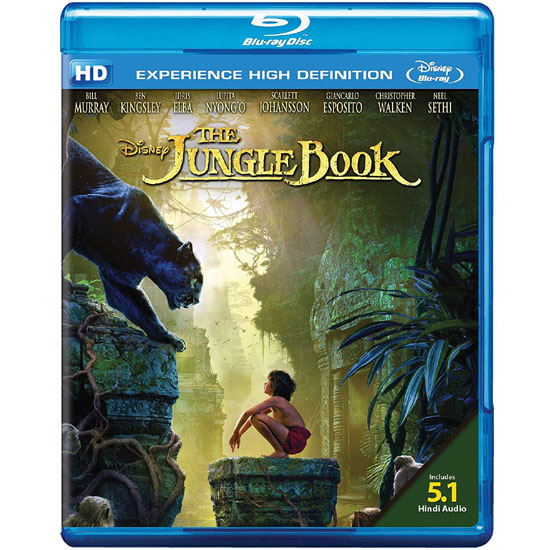 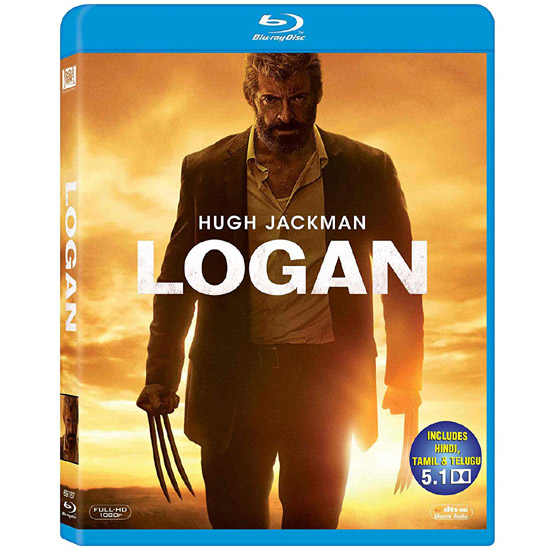 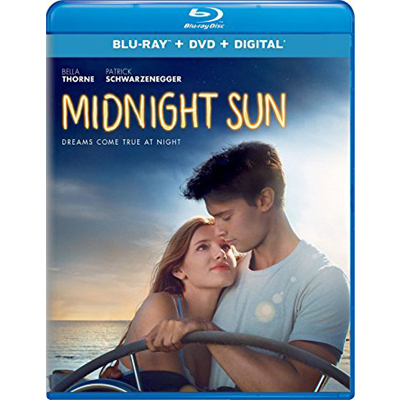 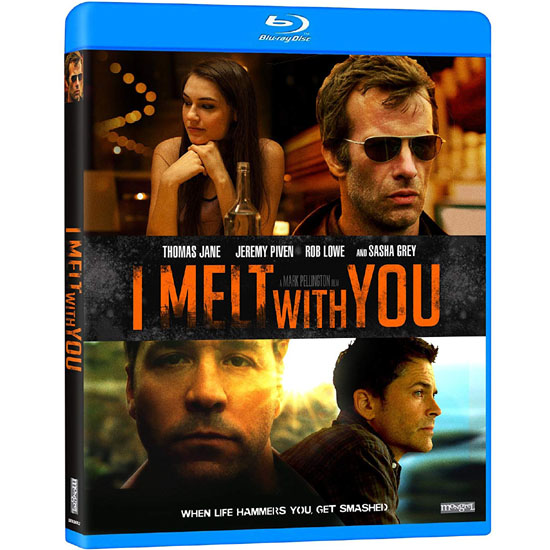 I Melt with You (Blu-ray)